by Ramona Bhattacharya, a senior student of Ghungroo School of Dance

Very excited with the extremely positive response we received from the audience.

Click the link for video clip from the performance => https://fb.watch/5yhiY0Tdsy/ 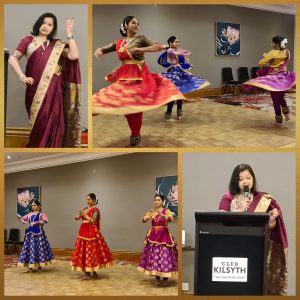 Things slowly starting to return to normalcy and due to the slightly relaxed restrictions our first attempt at an on premise baithak style performance at the Kathak Riyaaz (practice) session. Performers primarily danced to live accompaniment of sarod and tabla and showcased their skills to do parhant and intricate footwork with tabla and lehra. 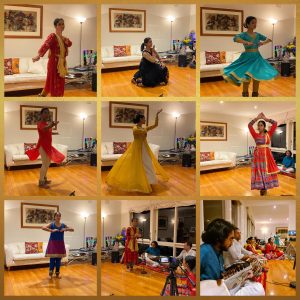 Starting the first day of New Year 2021 with a bang! Our annual Kathak concert goes online for the very first time. This provided an opportunity to our overseas students to perform at the same forum. 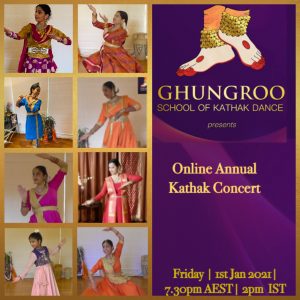 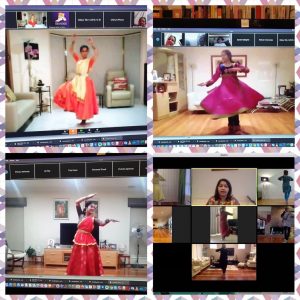 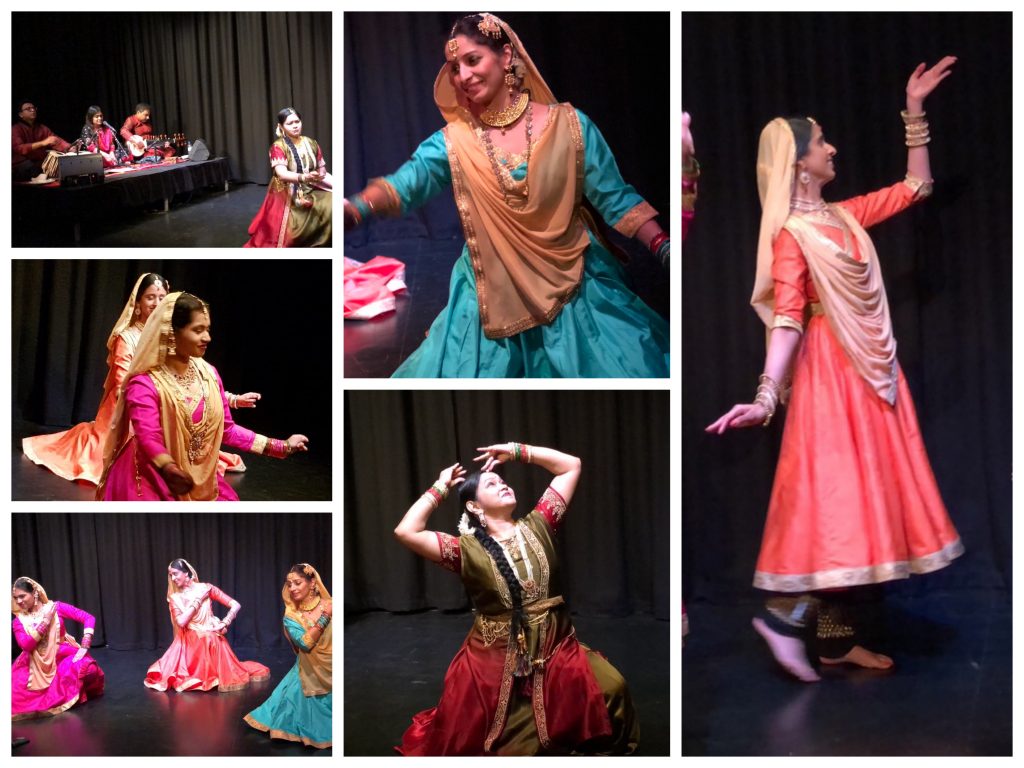 Photos from the performance at Indian Summer Festival at Melbourne Cricket Ground on 23rd December 2018!! 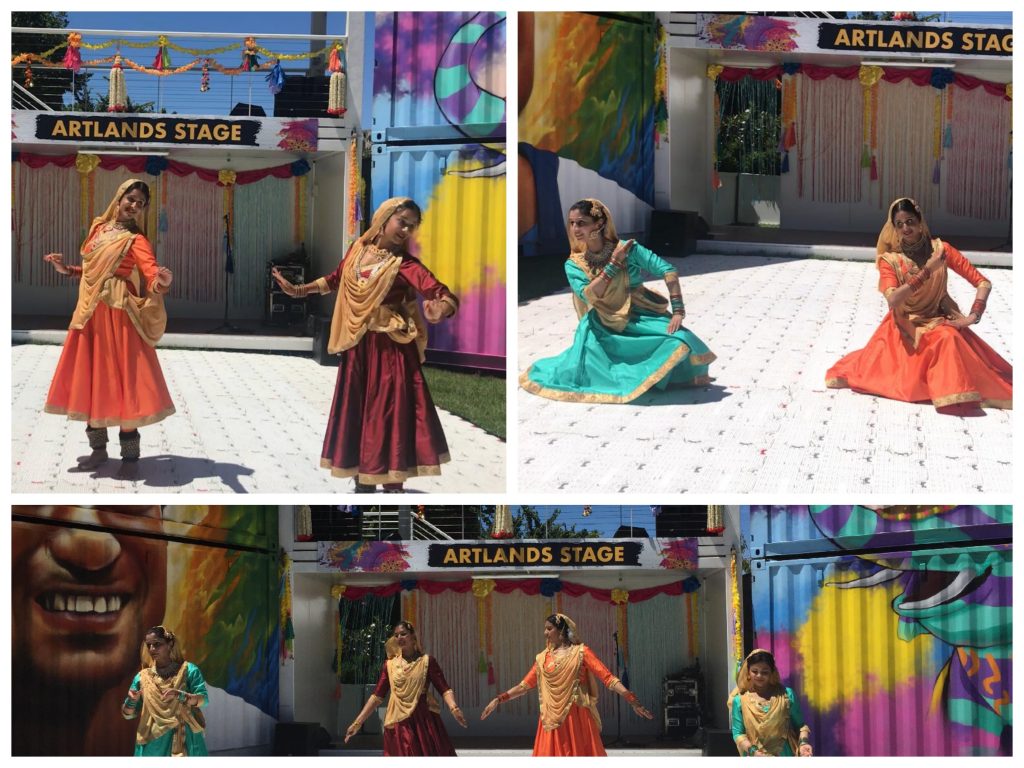 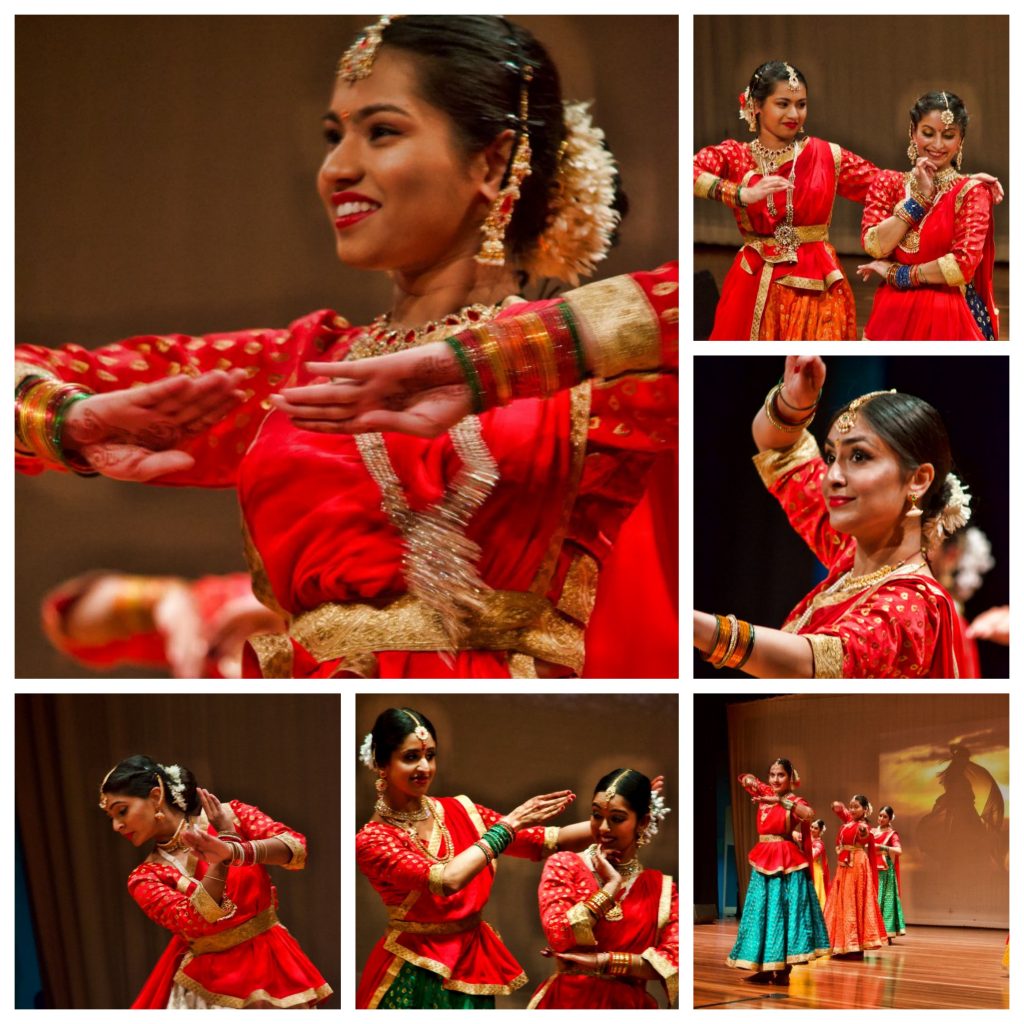 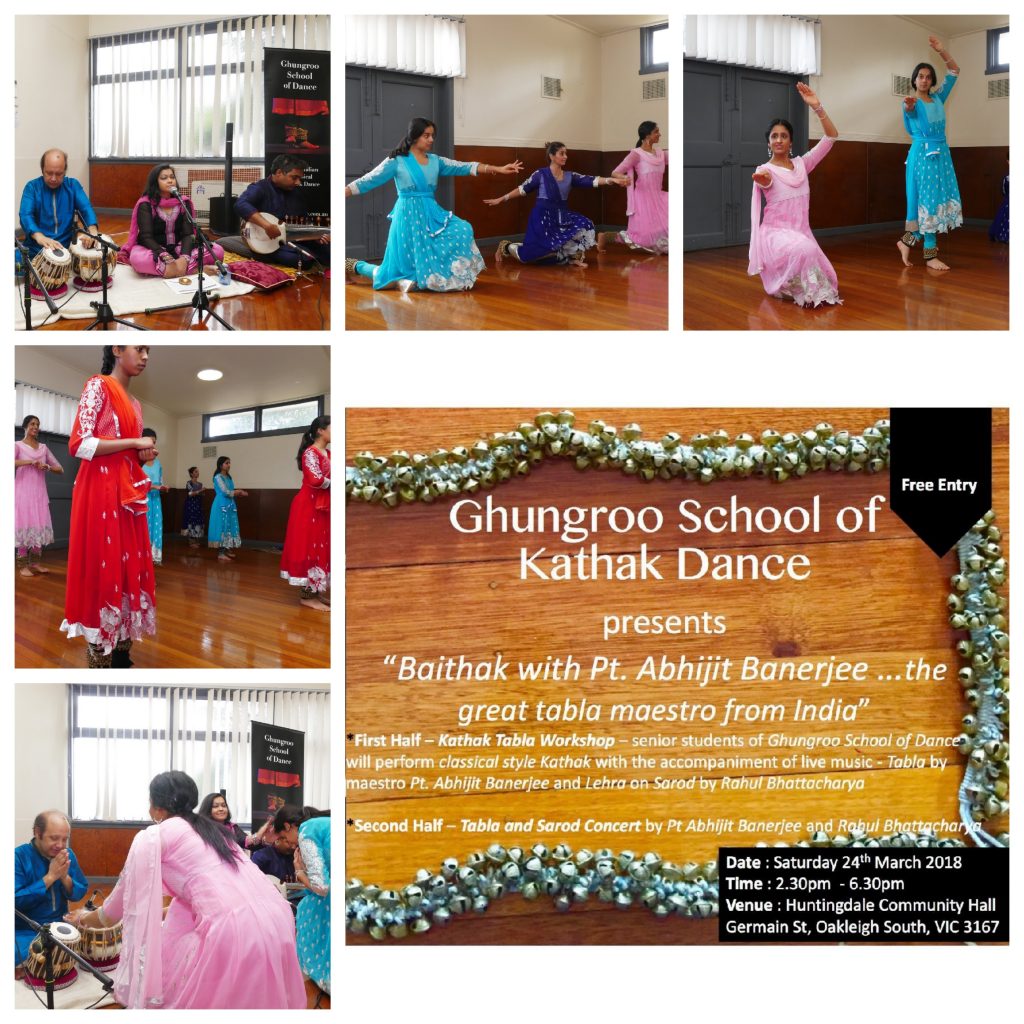 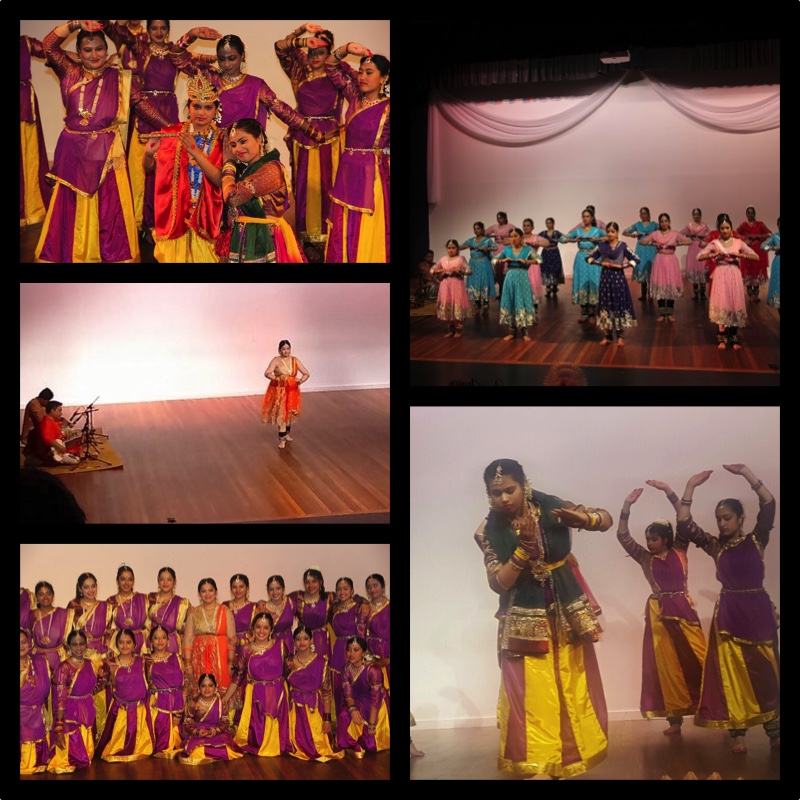 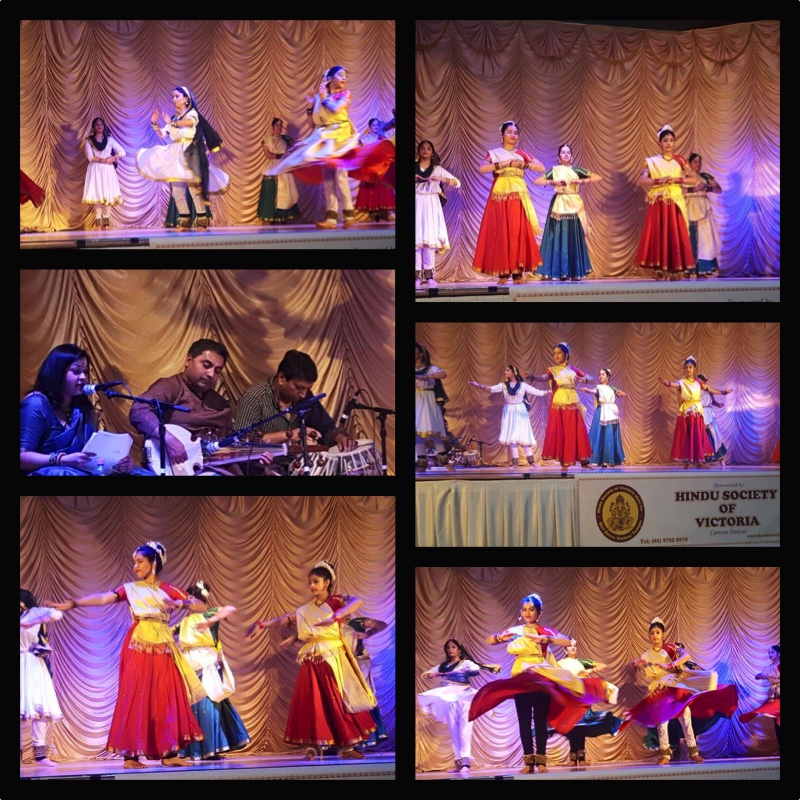 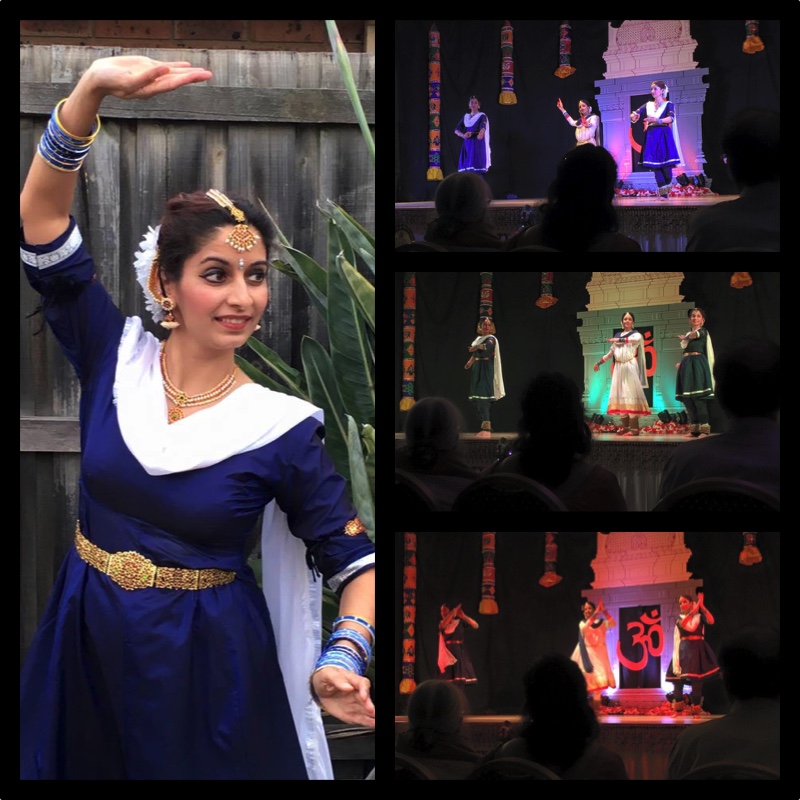 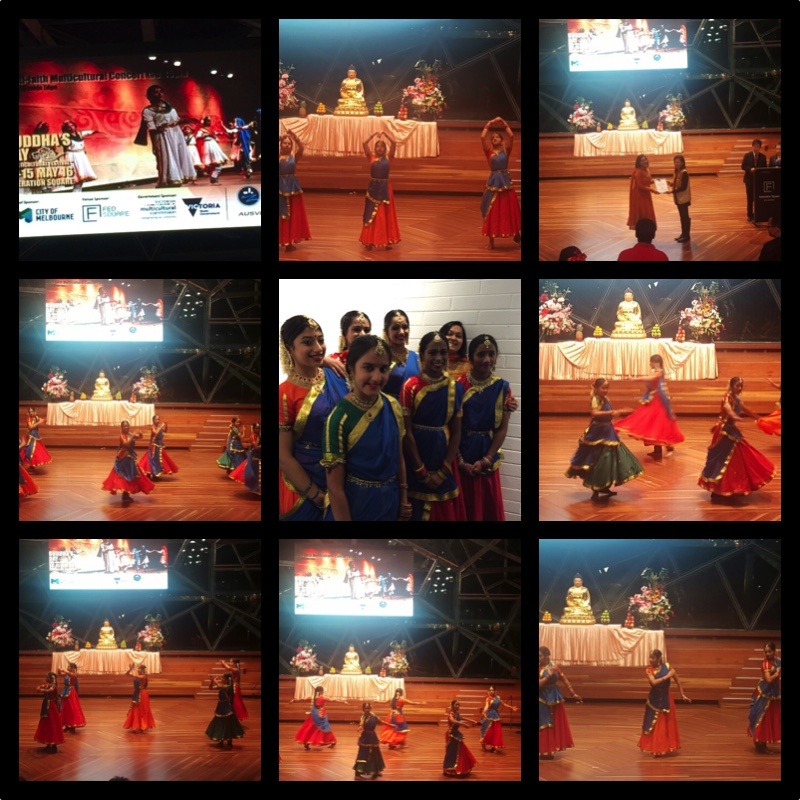 Photos from Annual Concert held on 6th May 2015 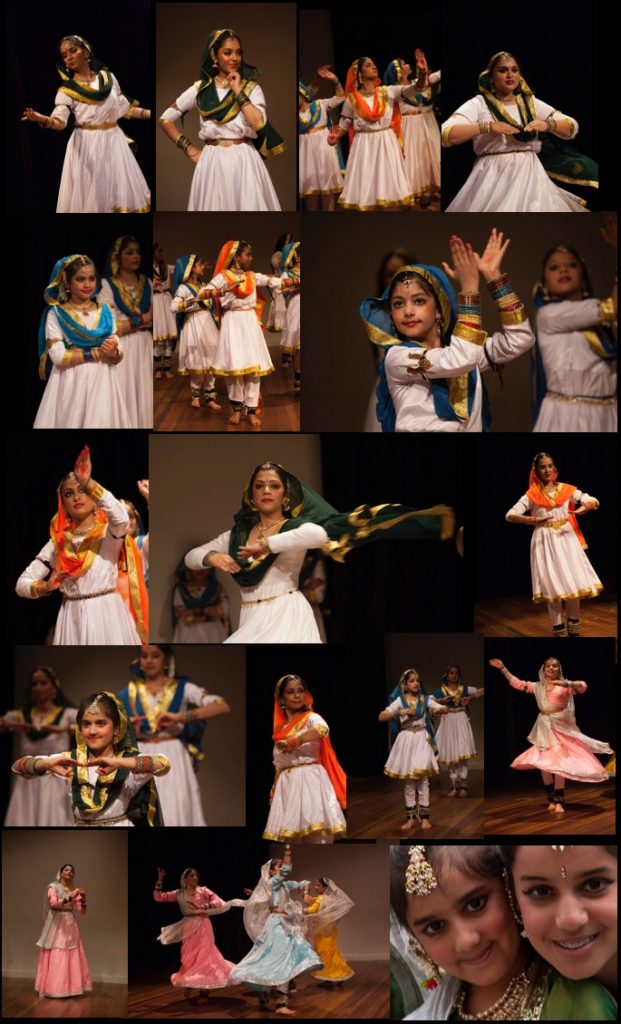 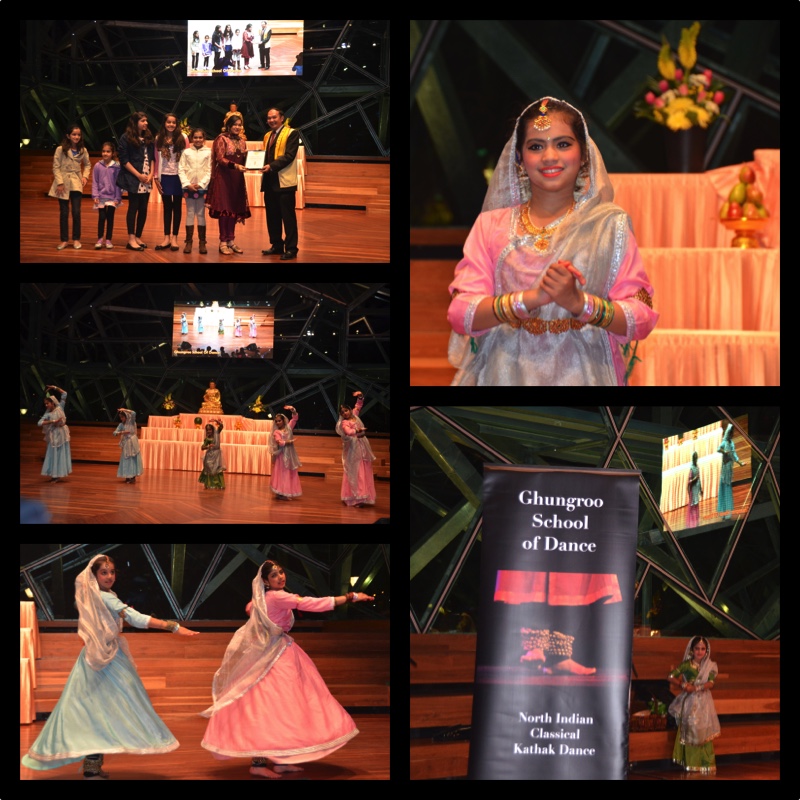 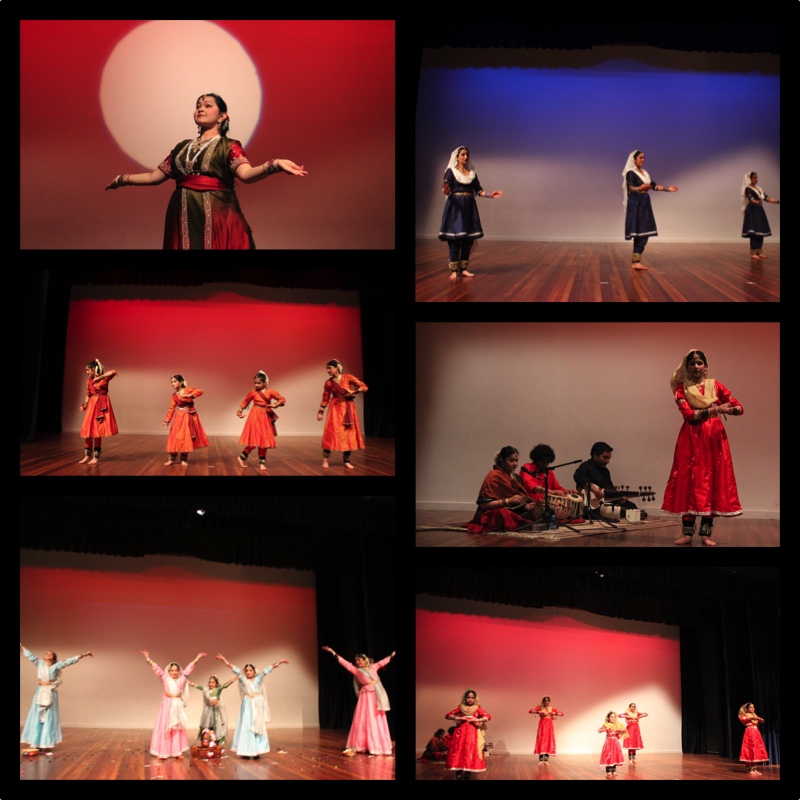 Kathak Performance on  14th May 2011 at BMW Edge, Federation Square 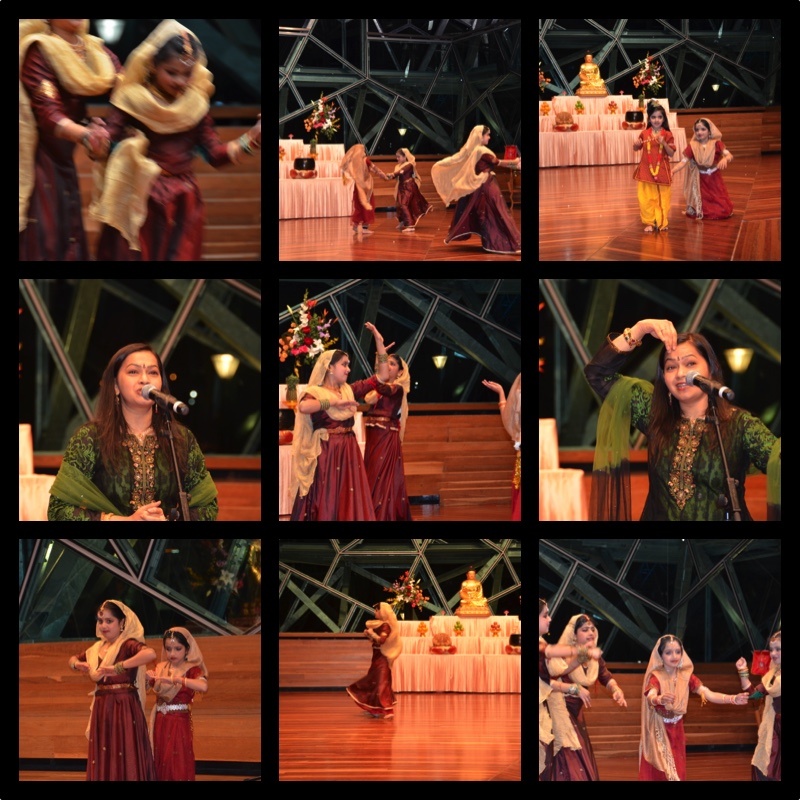 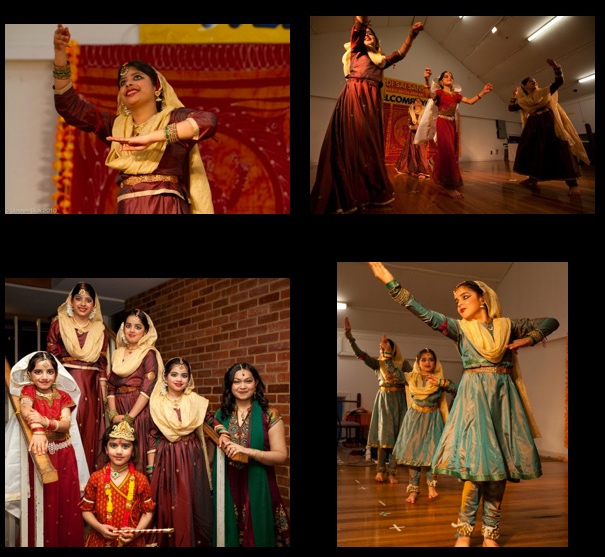